SanDisk (http://www.sandisk.com) has announced the availability of its smallest USB flash drive to U.S. and Canadian consumers. The SanDisk Cruzer Blade is about the size of a standard size paper clip and weighs approximately the same as a penny.

It’s available in capacities ranging from 2GB to 16GB, the SanDisk Cruzer Blade. A 4GB drive can store 1,000 songs, 1,200 high-resolution photos, or 8 hours of 768kb/s video. The SanDisk Cruzer Blade USB flash drive is available now in the United States and Canada at sandisk.com, with prices ranging from US$14.99 to $77.99. The drive carries a two-year limited warranty. 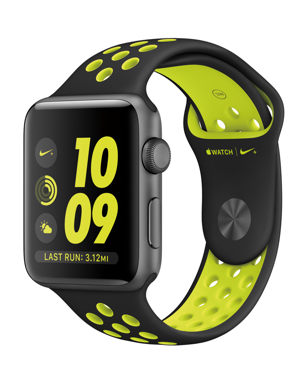 Apple and Nike team up for the Apple Watch Nike+