Apple has won several design patents from the US Patent & Trademark Office. Several others have also appeared. Following is a summary of each.

Patent number D620,450 is for a connector design. It’s for MacBook and MacBook Pro connectors. The inventors are the same as those above.

Patent number D620,496 involves a graphical user interface for a display screen or portion thereof. It involves the iPhone camera interface. The inventor is Mike Matas.

Patent number 7,764,274 is for a capacitive sensing arrangement. Apparatus and methods are disclosed for simultaneously tracking multiple finger and palm contacts as hands approach, touch, and slide across a proximity-sensing, multi-touch surface. Identification and classification of intuitive hand configurations and motions enables unprecedented integration of typing, resting, pointing, scrolling, 3D manipulation, and handwriting into a versatile, ergonomic computer input device. The inventors are Wayne Carl Westerman and John G. Elias.

Patent number 7,765,421 is for a user interface widget for selecting a point or range. A technique for selecting and/or displaying an exact point or a range is provided wherein a slider widget comprising a thumb with a left edge and a right edge lying in proximity to the left and right edges of the thumb is provided such that a user may utilize the widget to display an exact point or a range. The inventor is Stephen Cotterill. 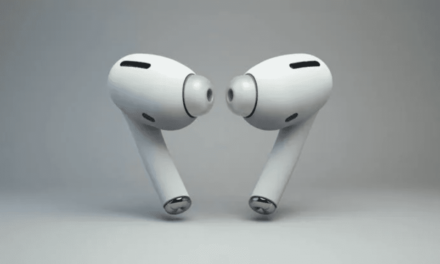