AT&T (http://www.att.com) has reportedly begun a fix for a glitch in software supplied by Alcatel-Lucent SA that was causing slower download speeds in some areas of the U.S. for customers using the iPhone 4 and other devices, reports “Bloomberg” (http://macosg.me/2/l). 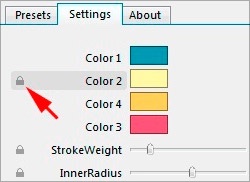