ABI Research: netbook shipments will more than double by 2013

I thought netbook sales were declining, but ABI Research (http://www.abiresearch.com) says this isn’t true. This year, almost 60 million netbooks are expected to ship worldwide. According to a new set of forecasts from the research group.

This is almost double that number will be reaching global markets in 2013. This is the result of the rapid netbook market growth observed since the introduction of the new computer category in 2008, a trend which will only start to abate in 2014-2015, according to ABI Research.

As the netbook market matures, market shares are beginning to shift among vendors. Half a dozen vendors commanded 78% of the market in 2009, says ABI Research. Acer and ASUS (which pioneered the whole netbook concept with its Eee PC) held almost equal one-third shares of the market in 2008, but ASUS didn’t maintain that lead and lost half of its market share in 2009.

“Instead of having a preeminent two, it looks as if only Acer will continue to maintain its commanding lead; but at the same time there are more vendors competing head-to-head,” says notes principal analyst Jeff Orr. “Most of the others major names — HP, Dell, Lenovo — increased their market shares in 2009, while Samsung lost a couple of percentage points.”

With the market starting to settle into a stable shape, Orr expects that we’ll soon start to see “consolidation through attrition,” with some of the smaller players exiting the market. “Some firms saw netbooks as an entry point into the persnal computer market. Gigabyte is one example. But with a 2009 market share falling to just 0.1%, Gigabyte might be advised to rethink that strategy, says Orr. Other suppliers, such as the OLPC (One Laptop per Child) initiative, have been hit hard by the global recession, he adds.

Consumer interest in netbooks shows no sign of waning, and the attraction remains the same: value rather than raw performance, says ABI Research. Netbooks are not replacing laptops or computers; rather, they’re being bought as complementary devices, the research group says. 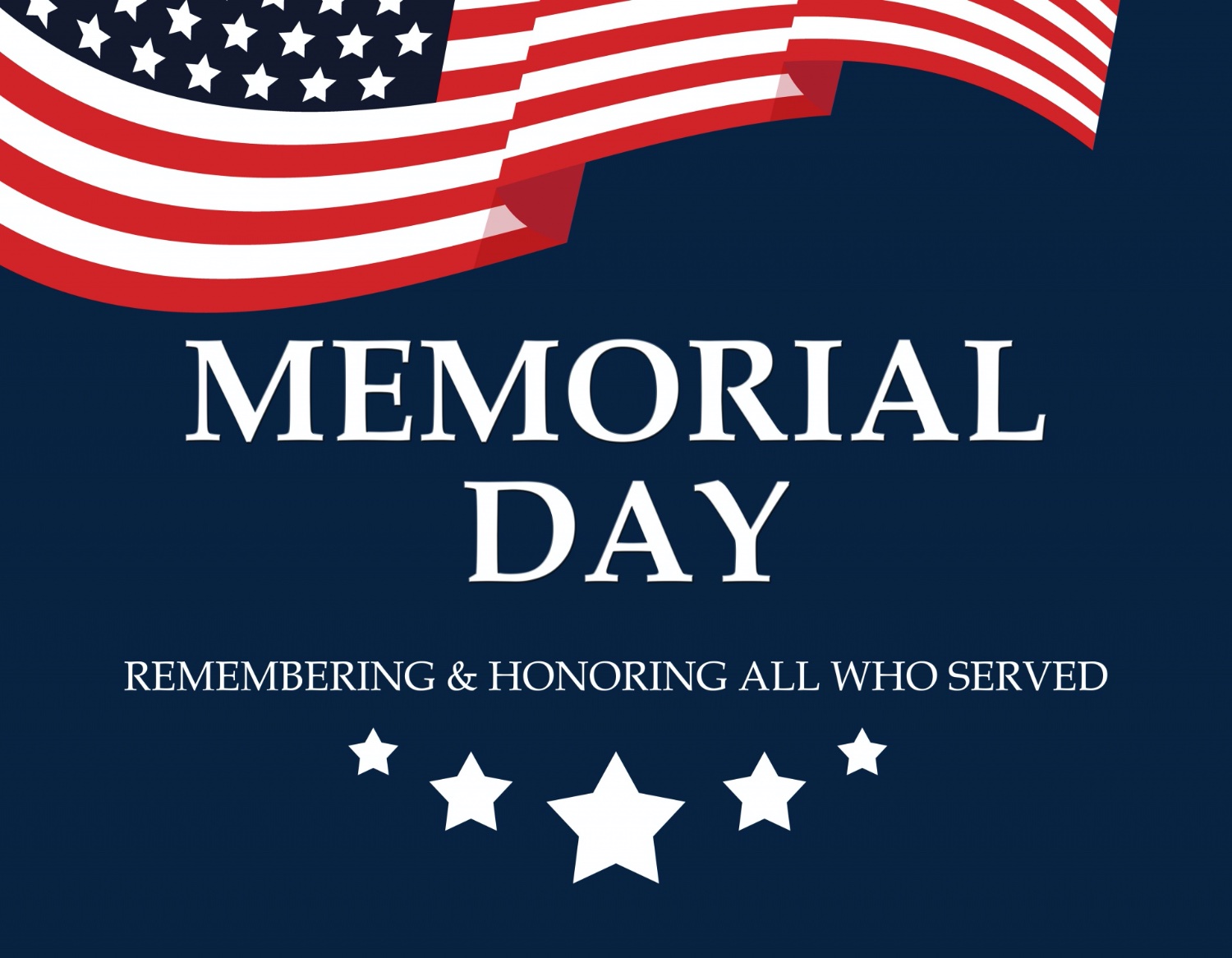 Have a safe Memorial Day — and remember our veterans