US ranks 23rd in broadband development

The United States still trails much of the world in broadband development, ranking 23rd on the list of the top 57 countries, according to rankings released this week by analyst firm Strategy Analytics (http://www.strategyanalytics.com).

South Korea holds on to the title of the world’s most advanced broadband market. Hong Kong, the Netherlands, Lithuania, and Japan round out the top five slots.

The rankings are the result of a new broadband measurement tool just launched by Strategy Analytics. The “Broadband Composite Index” (BCI) examines and scores the broadband development of 57 individual countries in five categories, including household penetration, speed, affordability, value for money, and urbanicity. The resulting score provides a more balanced and robust view of broadband development, according to the firm.

“The traditional single metric approach of looking at broadband is becoming less relevant,” says Ben Piper, director of the Strategy Analytics Multiplay Market Dynamics service and author of the report. “We feel confident that our multifactor index is a superior indicator of a country’s relative broadband advancement.”’

The United States, which placed 23rd on the list, trailed the rankings in a number of the five index components. Piper says competition — or the lack of it — is to blame for the high prices and low average speeds in the US. “With essentially zero intra-platform competition, US service providers have little incentive to innovate offerings or differentiate beyond par,” he adds. 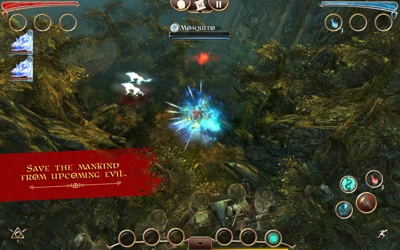 Lesabel is new ‘hack ‘n slash’ game for the Mac

Chartsmith 1.3 ships as a Universal application