When ABI Research (http://www.abiresearch.com) first examined the media tablet market, neither Apple’s iPad nor any other multinational-branded tablet had been released.

Six months later, the firm has revisited its forecasts, almost tripling the original estimate to reach about 11 million tablets expected to ship by the end of 2010. Its long-term estimates, however, remain basically unchanged.

“Our forecast of 11 million media tablet shipments in 2010 is based both on the broader availability of the iPad and on the delayed introduction of competing products,” says ABI Research principal analyst Jeff Orr. “Assuming that competing tablets from other vendors do arrive in the second half of the year as expected, we believe that the iPad will account for a significant portion — but not all — of the projected 11 million units. To capitalize on the usual fourth quarter sales boom, other tablets need to reach retailers’ shelves by early September.”

Orr suggests that the media tablet segment is still far short of a “mass market” and that a market size justifying that term probably won’t be reached before 2013. Much depends on Apple’s distribution reach, which is still quite limited, and the relative success of its eventual competitors.

A number of competing tablets were to have been launched by now, but the global recession, implementation of the most suitable operating system, and the challenge of matching the iPad’s user experience have all caused delays. 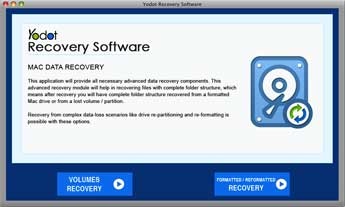