In the the fiscal 2010 third quarter that ended June 26, Apple sold 8.4 million iPhones, including over 1.7 million iPhone 4s in the initial five countries in which it went on sale. Apple Chief Operating Officer Tim Cook said the demand for the iPhone 4 has been “phenomenal.”
”Antennagate” or note, he said that Apple is selling every iPhone 4 it can make.

Apple’s recognized revenue from the smartphone line-up for the latest fiscal quarter was $5.33 billion compared to $3.06 billion in year-ago quarter. The iPhone — currently on sale in 88 countries — now generates 34% of Apple’s revenue.

Sales value of iPhones alone in the third fiscal quarter was about $5 billion — with an ASP [average selling price] of $595. Apple Chief Financial Officer says Apple has surpassed sales of 100 million iOS devices. 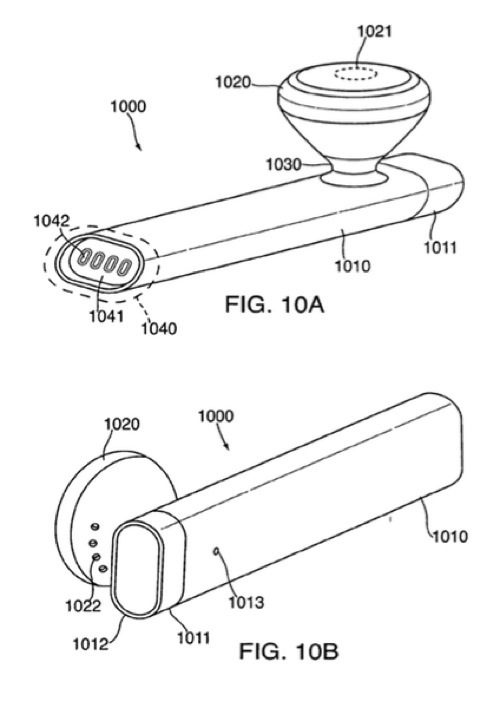