For the fiscal 2010 third quarter that ended June 26, Apple shipped 9.4 million iPods, compared to 10.2 in the same period a year-ago. However, according to the latest info from the NPD Research Group, it still accounts for over 70% of the US market for MP3 players — as it has for years.

In fact, as Apple Chief Financial Officer Peter Oppenheimer points out, the iPod is the top selling MP3 player internationally and growing in popularity in almost every country.

Oppenheimer says that the iPod touch is going strong with sales growing 48% year-over-year. With its growth, the iPod ASP [average selling price] is up.

The iTunes Store generated approximately US$1 billion in revenue, growing 25% year-over-year. Over 225,000 apps are now available — with more than 11,000 just for the iPad, Oppenheimer says. Over five billion apps have been downloaded from the Apple App Store.

Speaking of the iPad, Apple shipped 3.27 million iPads to customers in 10 countries through the end of the June quarter. Apple’s recognized revenue of iPad sales was $2.17 billion. If you do the math, you’ll find that the iPad accounted for 14% of Apple’s revenues and 10% from the iPod. 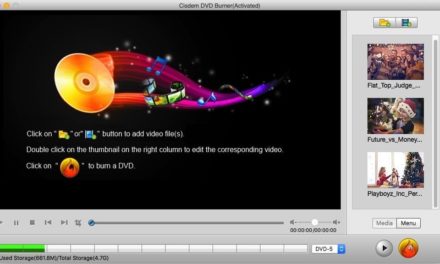