As noted by MacRumors, Apple has filed a patent infringement lawsuit against AliveCor, a company that has developed the ECG “KardiaBand” designed for the Apple Watch, among other ECG-focused products.

According to Apple, AliveCor’s product line has not been successful with customers, and the company’s “failures in the market” have led it to “opportunistic assertions of its patents against Apple.” In June, an International Trade Commission (ITC) judge issued an initial finding that says Apple has infringed AliveCor’s patented ECG technology — which could lead to a ban on the Apple Watch.

Following its December 2020 filing of a lawsuit against Apple over patent infringement, mobile ECG firm AliveCor also took its case to the ITC in April 2021. In June the ITC judge backed AliveCor, and has recommended that the ITC undertake a review of the case. 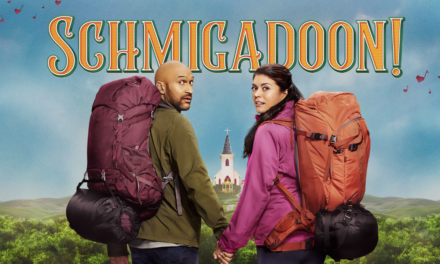 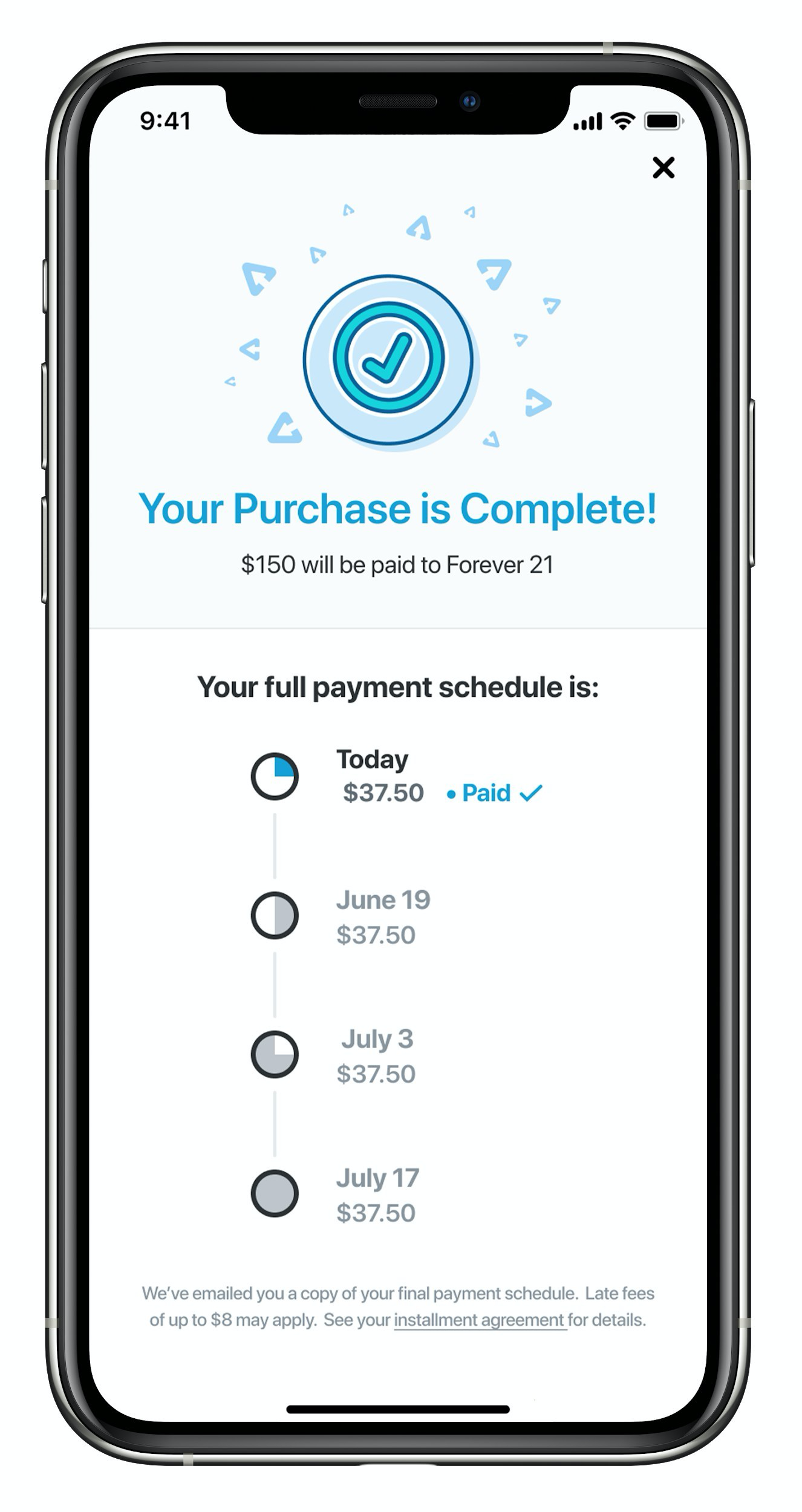