AppleThe Mac Pro will be updated by the end of summer and include USB 3.0 and either Firewire 1600 or 3200 support — but not Blu-ray playback, reports the French site, “HardMac” (http://macosg.me/2/jr).

USB 3.0 is specified to transfer at five gigabits per second, or 10 times faster than USB 2.0. Plus, USB 3.0 products are backward-compatible with USB 2.0 devices and will interoperate with them, as well, so there’s no reason for Apple not to include USB 3.0 on upcoming Macs.

FireWire 3200 and/or 1600 will use the same connectors as FireWire 800. Hopefully, Apple will go with 3200, as it purportedly delivers at least four times the performance. It increases FireWire speed from 800 Mbps to 3.2 Gbps. You’ll notice that, on paper, that’s slower than USB 3.0, but FireWire also has advantages in areas such as power management.

“Hard Mac” also says that Apple is interested in LightPeak technology, but it probably won’t appear in Macs until next year. Developed by Intel, this technology paves the way for a new generation of extreme computer input and output (I/O) performance, delivering 10Gb/s of bandwidth, with the potential ability to scale to 100Gbs over the next decade, according to David Perlmutter, executive vice president and general manager, Intel Architecture Group. At 10Gb/second, a user could purportedly transfer a full-length Blu-Ray movie in less than 30 seconds. Intel says it intends to work with the industry to determine the best way to make this new technology a standard. 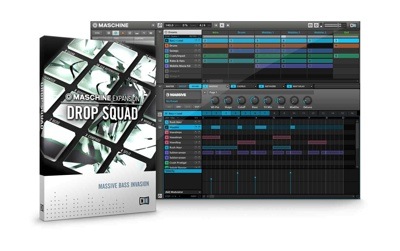