NPD: music consumers interested in taking music to the ‘cloud’

The NPD Group (http://www.npdgroup.com), a market research company, recently surveyed iTunes, iPod, iPhone, and iPod Touch users to explore their reactions to various music subscription-model concepts. According to NPD’s “iTunes Usage Report,” more than a quarter of respondents expressed strong interest in a free cloud-based music option, and many were willing to pay a subscription fee to access their own music libraries from multiple devices and platforms.

Between seven million and eight million iTunes users in the U.S. would have strong interest in one of the paid subscription options, according to the report. These consumers indicated a willingness to pay a minimum monthly fee of US$10 — either for streaming music or access to their personal music libraries on multiple devices. NPD estimates that there are 50 million iTunes users in the U.S. According to NPD’s music industry research, a model that offers iTunes users free access to their own music libraries would attract in the range of 13 to 15 million subscribers.

“After the service’s launch, user numbers could conceivably rise substantially, as they upgrade to newer connected devices and actually experience the benefits of cloud-based music,” says Russ Crupnick, vice president and senior entertainment analyst for The NPD Group. “If the consumers who indicated strong interest in a paid subscription actually adopted one of those services at $10 per month, the market opportunity is close to $1 billion in the first year, which is roughly two-thirds the revenue garnered by the current pay-per-download model.”

“We don’t yet know what, if any, effect these services might have on the traditional pay-per-download music model, or whether consumers will ultimately spend more on digital music overall, if or when any of these options eventually rolls out,” he adds. 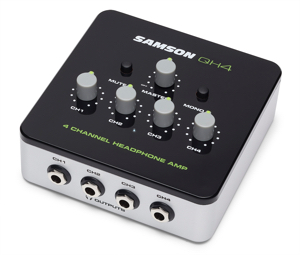