Wi-Fi iPhone for China may be getting closer

Apple appears to have moved a step closer to delivering an iPhone with Wi-Fi capabilities to the Chinese market, says “PC World” (http://macosg.me/2/i6).

This week, Chinese regulators issued a network access license for an Apple iPhone that is equipped to use the China-developed wireless LAN security protocol, WAPI (WLAN Authentication and Privacy Infrastructure). With that license, a Wi-Fi iPhone can now be sold in China, suggesting it may debut soon, notes “PC World.”

Representatives from Apple and China Telecom, the local carrier that Apple has selected as its partner, would not comment on the device’s capabilities, nor when it would go on sale. Wi-Fi is seen as important to the success of the iPhone in China because many people want to use the devices to surf the web, but don’t want to pay higher data rates for using the mobile network. China has required mobile phones with Wi-Fi also to support WAPI (WLAN Authentication and Privacy Infrastructure), a “homegrown” security protocol. Versions of the iPhone on sale now in China do not offer Wi-Fi. 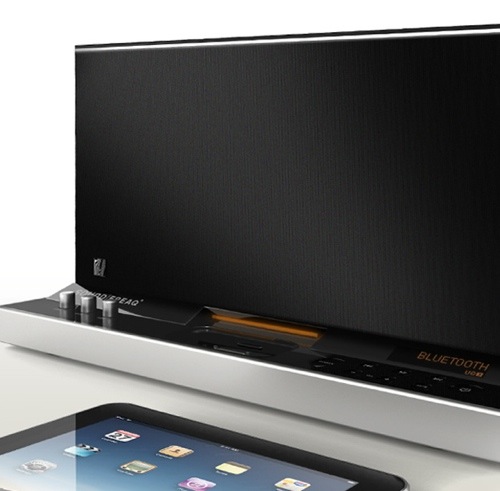