Study looks at how the iPad is being used

Resolve Market Research has completed a comprehensive study that looks at how the iPad is being used, and how the iPad is impacting other technology devices like e-readers, portable gaming consoles and netbooks. As reported by “Mashable” (http://macosg.me/2/hw), the study shows:

° Thirty-seven percent of those surveyed said the iPad would be their first Apple product. Among others, 49% had owned an iPod, 24% an iPhone and 16% a MacBook.

° Fifty-five percent of iPad owners or would-be owners see the device as a very expensive toy, or luxury item. 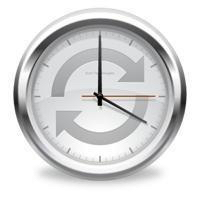