Apple’s monthly iPad orders to Taiwan makers surpassed two million units for July and the volume are expected to maintain above the level in the future, according to Mingchi Kuo, senior analyst for Digitimes Research (http://www.digitimes.com/news/a20100706PD214.html).

Apple is estimated to have outsourced 2.3-2.35 million iPads to Taiwan players in July with 58-60% for the Wi-Fi and 3G hybrid model despite Wi-Fi only models having stronger sales in the first half of 2010, Kuo added. 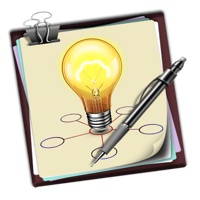