3D is the hottest thing happening in Hollywood. The excitement over 3D has found its way to the US consumer electronics market. By 2013, one in five new TVs sold in the US will be 3D, reports In-Stat (http://www.in-stat.com). Year-over-year shipment growth will be 231% between 2010 and 2011, resulting in a doubling of the US installed base of units for 3DTVs from 2010 to 2011.

“High definition did create a wave of activity in the US market, not seen since the introduction of color,” says Stephanie Ethier, In-Stat analyst. “3DTV promises to be the next significant innovation wave for living room entertainment.”

Despite many bright spots in the US CE market, there will be losers in the market. Maturing segments like MP3 players, handheld games and desktop computers will show declining growth rates in 2012 and 2013 as products with broader feature sets, such as smartphones, tablet computers and e-readers, become more integral in US consumer lifestyles. Recent research by In-Stat found:

Jettison 1.2 lets you close your MacBook and go 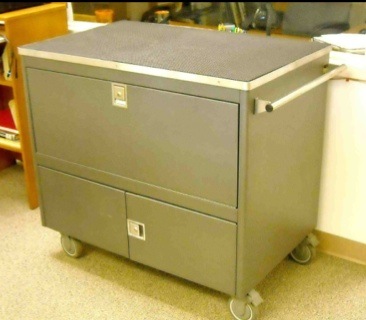