Apple has opened a new version of its online store for mobile phone users in Japan. “The service is available to owners of most handsets sold by NTT DoCoMo and KDDI’s Au unit, which together account for about 82 per cent of all wireless Internet subscribers in Japan. The version for Au’s EZWeb service launched on March 28 and the NTT DoCoMo iMode site went live on April 1, Apple said. The site offers for sale all models in Apple’s popular iPod digital music player range, the recently launched Mac mini computer and iPod accessories. Prices are the same as those offered by Apple’s conventional Web site. Users of compatible cell phones can access the service at http://applestore-mobile.jp. Users of non-compatible cell phones or other browsers will see a page advising them which handsets are compatible.” 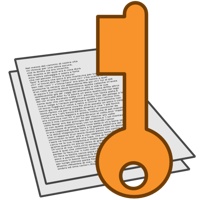