More than 719 million pay-TV subscribers are expected to sign up in 2010 as the economic recovery continues to gain momentum, according to latest forecasts from ABI Research (http://www.abirsearch.com). Digital Home industry analyst Michael Inouye notes, “ABI Research estimates that worldwide pay-TV subscriber numbers will surpass 719 million by the end of 2010 as novel solutions such as Google TV move from trial to commercial launch.”

Super-fast Internet has allowed advanced services and significant innovations in recent years. Also recently, Google announced the development a new television delivery platform. “Google TV” will offer a television viewing experience enhanced by the web. The main feature of Google TV: it allows users to have a complete Internet experience along with their favorite TV content on their living room televisions.

“Google TV will be very much a competitor to Apple TV which offers a similar service. Apple TV, however, can only access content that is available from the iTunes Store,” comments research associate Khin Sandi Lynn. “Google TV will be hoping to fare better. Its additional versatility should be more attractive to regular television viewers.”

In 2009 the Asia Pacific region with its 363 million pay-TV subscribers took the lion’s share of the global pay-TV market. Cable TV is the major pay-TV platform. However, inroads are being made by telco TV providers. Asia-Pacific telco TV growth is expected to gain pace. ABI Research estimates that APAC will attain a 31% share of the global telco TV market in 2010. 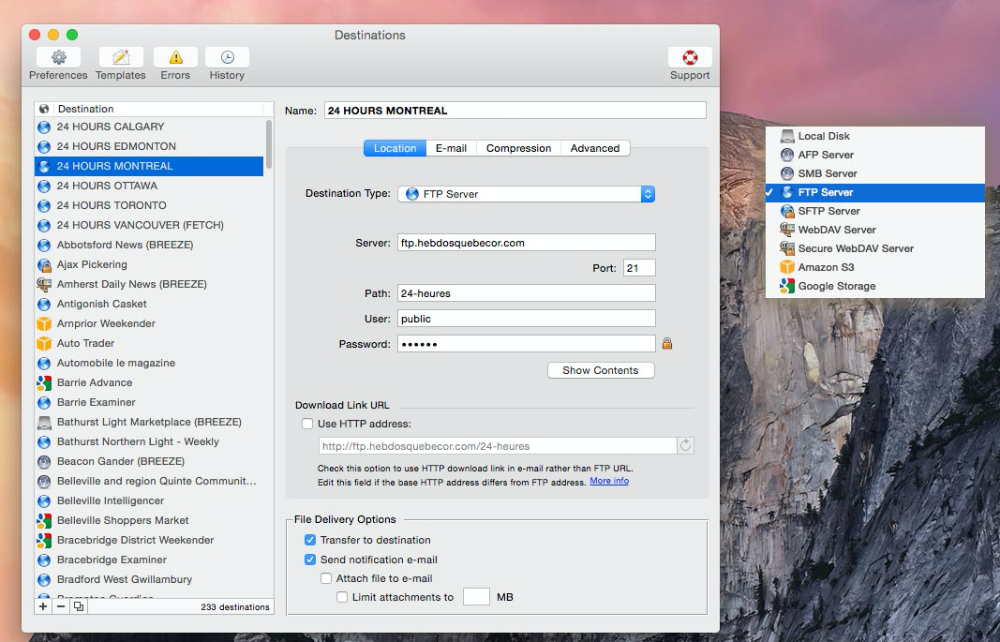