The move follows a rash of recent suicides at the plant. Apple’s products are almost entirely manufactured by Foxconn. The 20% raise won’t hit Apple’s wallet too hard, says “Daily Tech.” It’s estimated to raise the costs of labor for the iPad from 2.3% of the cost to 3%. 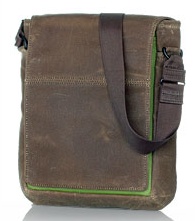