Google is phasing out the internal use of Windows because of security concerns, reports the “Financial Times” (http://www.ft.com/cms/s/2/d2f3f04e-6ccf-11df-91c8-00144feab49a.html), attributing the info to “several Google employees.”

The directive to move to other operating systems “began in earnest” in January, after Google’s Chinese operations were hacked, and could effectively end the use of Windows at Google, which employs more than 10,000 workers internationally, the article adds. New employees are now given the option of using Macs or PCs running Linux. 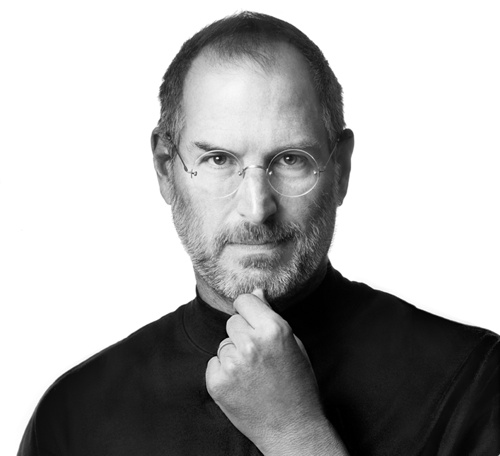