The FCC has issued its 14th Annual Report on the state of the wireless industry as required by the Telecommunications Act of 1996. One of the “thinly veiled targets” in this report is Apple’s iPhone, according to “Minyanville” (http://www.minyanville.com/businessmarkets/articles/fcc-fcc-report-fcc-14th-annual/5/24/2010/id/28443?camp=syndication&medium=portals&from=yahoo).

“First up were their concerns about exclusive handset arrangements (EHA),” the article says. “Obviously, this isn’t Apple-specific but the issue from the FCC’s perspective is that device manufacturers target carriers with the largest installed base of subscribers leaving the smaller carriers at a disadvantage.”

What’s more, the report includes a reference to a presentation given at a FCC workshop this past January by Jeffrey Glueck, CEO of Skyfire. Glueck’s presentation slides include the following statement, “Skyfire has to date held back from developing for iPhone because of Apple’s rule against duplicate functionality and opposition to Adobe Flash playing on the iPhone. This is a limit on Skyfire’s ability to improve the browsing experience.”

AT&T and Verizon are also criticized in the report. 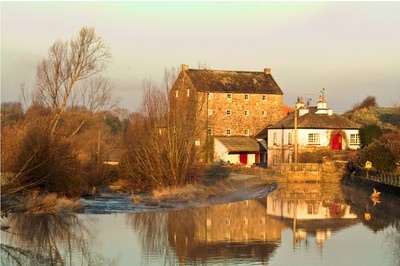 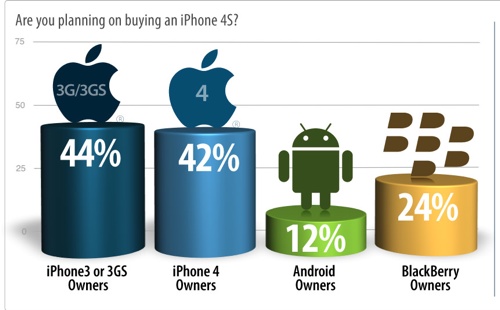 A look at who plans to buy the iPhone 4S