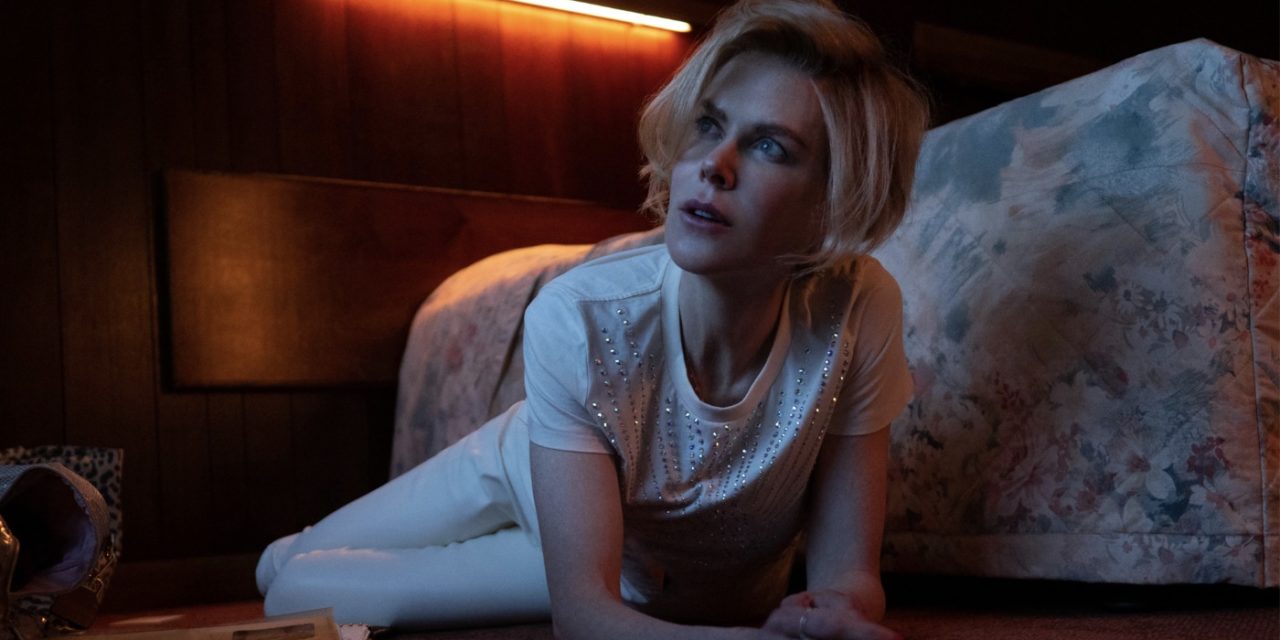 Apple TV+ has made announcements about three of its productions: “Roar,” “Dear,” and “The Last Days of Ptolemy Grey.”

“Roar” is a female-driven anthology series that will debut globally with all eight episodes on Friday, April 15, 2022. Based on a book of short stories by Cecelia Ahern, the series is the first to be released under “Roar” creators and co-showrunners Carly Mensch and Liz Flahive’s (“GLOW”) overall deal with Apple TV+.

Here’s how “Roar” is described: “Roar” offers an insightful, poignant and sometimes hilarious portrait of what it means to be a woman today. Featuring a unique blend of magical realism, familiar domestic and professional scenarios, and futuristic worlds, these eight stories mirror the dilemmas of ordinary women in accessible yet surprising ways. How they emerge from their respective journeys speaks to the resiliency that exists within themselves, and with all women.

Apple TV+ debuted the trailer debuted the trailer for the second season of unscripted series “Dear…,” from Emmy and Peabody Award winner R.J. Cutler. Featuring a new roster of famous folks, their stories and the lives of those they have impacted, the series will premiere globally on Friday, March 4.

Here’s how the second season of “Dear…” is described: The second season of “Dear…” will spotlight internationally recognized leaders, entertainers and athletes, and how they have shaped culture and society through a collection of intimate letters from their fans. By reading these letters, each influential figure learns how they have unknowingly impacted others and gains new insight into how their work has made a unique contribution to the global community.

The Last Days of Ptolemy Grey

Apple has also debuted the trailer for “The Last Days of Ptolemy Grey,” a limited series executive produced by and starring Oscar nominee Samuel L. Jackson.

It’s based on the novel by bestselling author Walter Mosley, who adapted the story for the screen and serves as executive producer. The six-episode moving series about family, memory and legacy premieres globally Friday, March 11 on Apple TV+ with the first two episodes, followed by one new episode weekly every Friday.

Here’s how “The Last Days of Ptolemy Grey” is described: Jackson stars as Ptolemy Grey, an ailing man forgotten by his family, by his friends, and by even himself. Suddenly left without his trusted caretaker and on the brink of sinking even deeper into a lonely dementia, Ptolemy is assigned to the care of orphaned teenager Robyn, played by BAFTA Award nominee Dominique Fishback (“Judas and the Black Messiah”). When they learn about a treatment that can temporarily restore Ptolemy’s dementia-addled memories, it begins a journey toward shocking truths about the past, present and future. 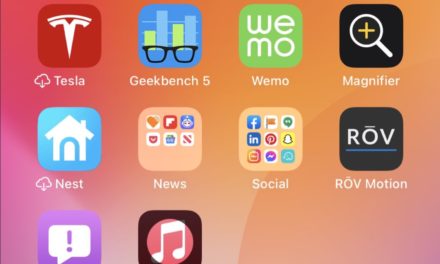