Today’s reader can “curl up with a good book” in a variety of non-traditional ways — library books, e-books, or books bought online. All these choices, however, threaten the health of traditional brick-and-mortar book retailers.

The Mintel research firm (http://www.mintel.com) says that e-book options like the iPad and Kindle, the popularity of Amazon.com and even local libraries pose significant threats to traditional book retailers. Online book sites have cornered a significant slice of the market share that once belonged to traditional bookstores from 2007-2009, as they enjoyed a 7% increase in sales at the same time traditional retailers were hit with an almost 10% decrease. This disparity further suggests that bookstore owners must act quickly if they want to maintain the upper hand on the book retail market.

“The lower costs of ordering through the Internet, either for physical books or e-books, has attracted customers away from bookstores to the online channel,” says Billy Hulkower, senior technology analyst at Mintel. “Retailers need to focus on creating compelling reasons for patrons to visit bookstores, like concierge or recommendation services.”

Amazon.com media sales saw an increase of $700 million from 2007-2009, while 19% of individuals surveyed reported that they most often make new hardcover book purchases online.

“Online sites tend to offer books at lower prices, entice the consumer with free shipping deals and are seen by consumers as more convenient than visiting an actual bookstore,” adds Hulkover.

From 2007 to 2009, e-book sales soared, rising from $67 million to $313 million. On top of that, Mintel’s consumer survey revealed that 15% of book-buying adults plan to purchase an e-reader in the next six months. Though e-books and e-readers are still niche markets, they have strong future growth potential.

“E-reader sales will continue to increase and challenge physical book sales, both in traditional stores and online,” Hulkower says. “We’re forecasting the segment to double in 2010 and nearly quadruple by 2014.”

Libraries are also starting to offer e-books. With the ability to borrow e-books at libraries, there’s going to be a reduced need to buy books, no matter what the format. 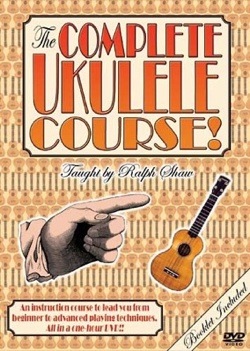