Outlook for TV sales improving in 2012

Consumer demand for TVs has been softer than expected in 2011, but showing signs of improvement late in the year. But things are expected to get better this year, which could bode Apple if, as rumored, Apple decides to release its own HDTV (dubbed by many the “iTV”).

Iventory pressure plagued the industry through much of early 2011 and led to a sharp reduction in shipments to retailers. The result is that global TV unit shipments are expected to rise only 0.1% in 2011. According to the latest forecast released in the NPD DisplaySearch (http://www.displaysearchcom) “Advanced Quarterly Global TV Shipment and Forecast Report,” growth is expected to improve in 2012, rising 2% to 254 million units.

“Global economic conditions have improved in 2011, but more slowly than expected, and consumers in mature TV markets like Europe face continuing uncertainty, which is leading to very cautious spending patterns,” says Paul Gagnon, director of North America TV Research for NPD DisplaySearch. “Because price reductions are not as vigorous as a few years ago, partially due to a mature manufacturing base but also because of transitions to advanced features like LED backlights and 3D, consumers are becoming more willing to wait for peak sale periods to purchase.”

Flat panel TV continues to grow, but at a more gradual pace of 2-4% per year as the rapid transition from CRT to LCD and plasma nears an end. LCD TV continues to be the dominant technology on a unit and revenue basis, and, in fact, seems likely to capture even more market share due to a weaker outlook for plasma TV going forward. As LCD narrows the pricing gap with plasma at many sizes, the demand for plasma has fallen; NPD DisplaySearch expects this to continue and has reduced its forecast for plasma TV.

Large TV sizes also continue to show strong growth, with shipments of 40-inch and larger sets expected to grow 12% in 2012 while under-40-inch sizes decline 3%. A strong contributing factor to the growth of larger sizes, including an 18% increase in shipments of 50-inch plus sets, is pricing. Sizes up to 50” will have average prices below US$1,000 in 2012 and even 60-inch plus sizes will fall below $2,000 for the first time.

If one rumor (see ) that Apple plans to release its iTV in 32-inch and 37-inch sizes is correct, perhaps the company should reconsider. However, I can’t imagine that Apple is planning to offer TV sets that small (well, small by modern standards).

The worldwide forecast for 3D TVs was slightly increased to more than 23 million units in 2011 through better than expected growth in emerging markets and Europe. By contrast, demand in North America has been surprisingly soft for 3D, and may only reach 3.6 million units in 2011 as US consumers remain very price sensitive. Eventually though, North America will see a rise in 3D adoption due to stronger preference for 40-inch plug sizes where the 3D feature is common and expected to be less costly, says NPD DisplaySearch. Globally, 3D TV is expected rise to more than 100M units shipped by 2015. 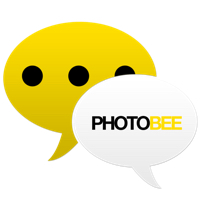 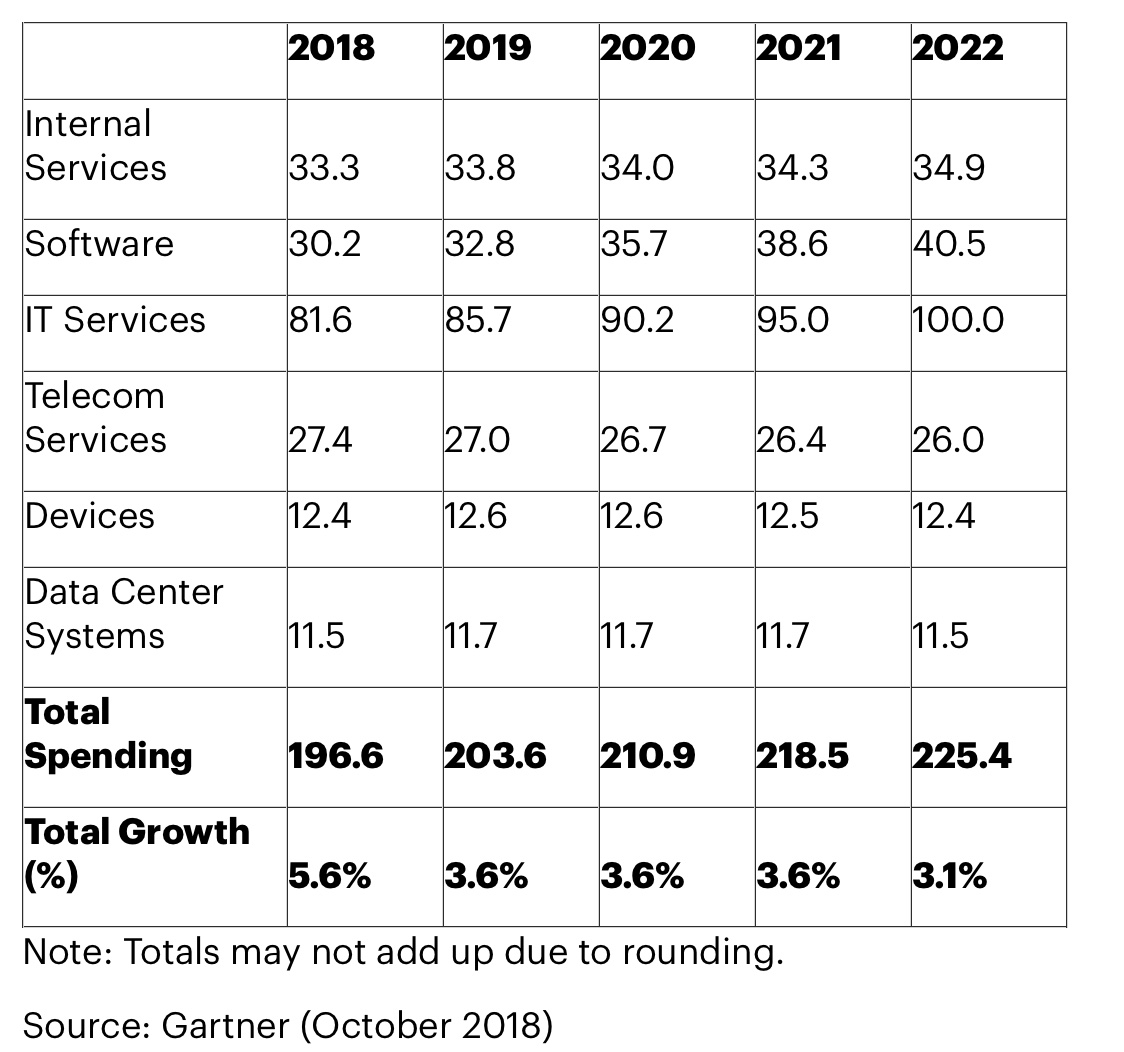