One of the reason some folks think 3D will be slow to catch on in home is the fact that home 3D screens, like those, in movie theaters, require those funky 3D glasses. Toshiba may have solved that.

According to “TG Daily” (http://www.tgdaily.com/hardware-features/49540-toshiba-designs-glasses-free-3d-display), has designed a 21-inch autostereoscopic high-definition display for use with next-generation 3D monitors. The display also purportedly helps to “significantly” reduce 3D-related eye fatigue.

“Most 3D products have used special glasses to separate a picture into two images: one for the left eye and the other for the right eye. But the market has strongly desired a more versatile and glasses-free approach that could be used anywhere,” Toshiba says in a press release. “This new product employs an integral imaging system (a ‘light field’ display) to reproduce a real object as a 3D image that can be viewed without glasses over a wide range of viewing angles.”

According to Toshiba, the integral imaging system system boasts a multi-parallax design that allows images to change depending on the viewer’s position. 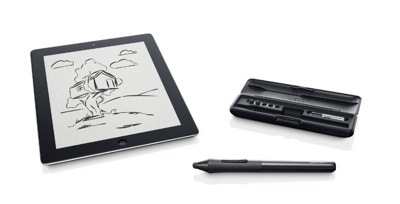