The AirPlay Audio System also doubles as a docking station. What’s more, it allows you to get music from multiple Apple devices. The ARAP50 will be available in the spring of 2012 with a suggested retail price of US$199.99. 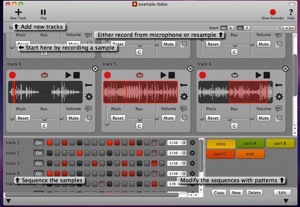 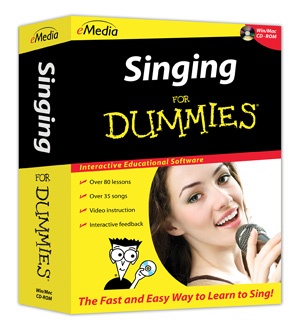