Last month the Taiwanese maker of chips and touch-screens asked the U.S. trade agency to ban the import and sale of some Apple products, including the iPad, because of alleged patent infringement. The company claims Apple “knowingly and deliberately” used Elan’s technology, while continuing to introduce infringing products The petition also seeks to ban imports of the iPhone and iPod touch products, Elan said in the complaint. 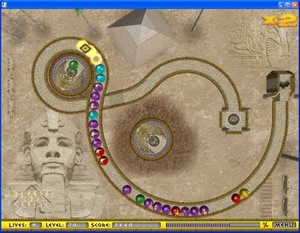 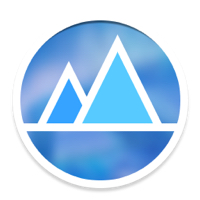