The iPad’s attractive design, compelling applications and multi-touch capability will help to offset the omission of Adobe Flash from the device and send demand soaring in 2010 and beyond, according to a preliminary forecast by iSuppli Corp. (http://www.isuppli.com).

Sales in 2010 will be driven by early adopters and others attracted to the iPad’s unique touch screen-baed user interface, the research group says. In 2011 and 2012, iPad sales will be driven up by a range of factors, including a flood of new applications, improved functionality and declining prices.
What’s more, iSuppli reps say this forecast is “conservative.” Factors that could boost sales beyond their preliminary expectations are swift feature enhancements and the early addition of Flash support. 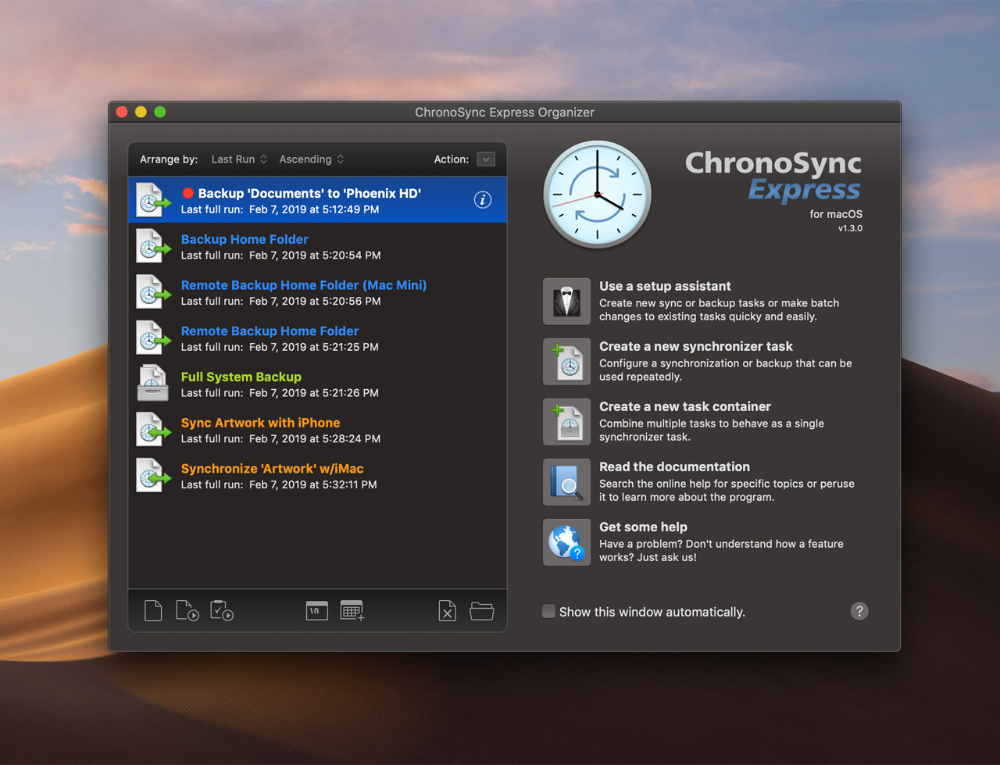 ChronoSync Express for macOS gets a maintenance update 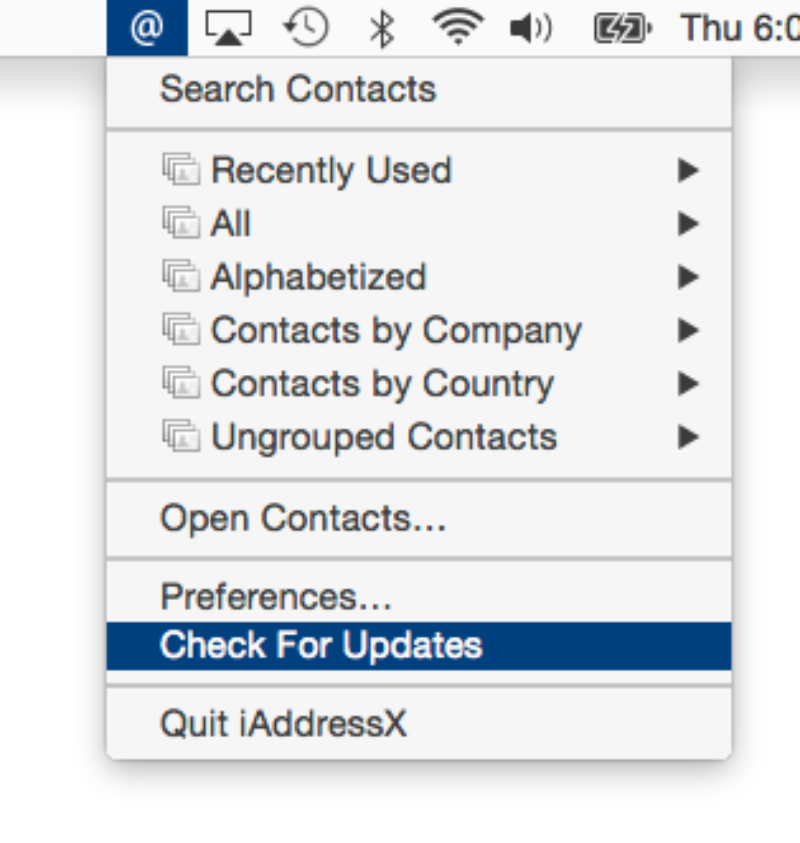