Bernstein analyst Toni Sacconaghi is telling clients that he expects Apple to sell between 300,000 and 400,000 iPads over launch weekend–including pre-sales. But he figures the device will sell five million in its first full year at market and 6.8 million in fiscal year 2011, according to “All Things D” (http://digitaldaily.allthingsd.com/20100330/ipad-expectations-“over-zealous”/?mod=ATD_rss).

“We note that the initial iPad launch will be a US only launch and will not include 3G models; we suspect that total (including pre-sales) first weekend sales will be slightly higher than the original iPhone’s first weekend (270K), given the iPhone had a similar price, and was US exclusive (although it did not offer pre-orders),” Sacconaghi told clients. “Our analysis suggests that iPhone sales run rates have fallen significantly (i.e., by a factor of 4x – 9x) following launch weekends; we think a drop-off in sales at the high end of this range is likely appropriate for the iPad, given that pre-sales will have boosted first weekend sales. Such a drop-off in iPad sales from our launch weekend forecast would result in unit sales for year 1 of about 5 million units in-line with our estimates.” 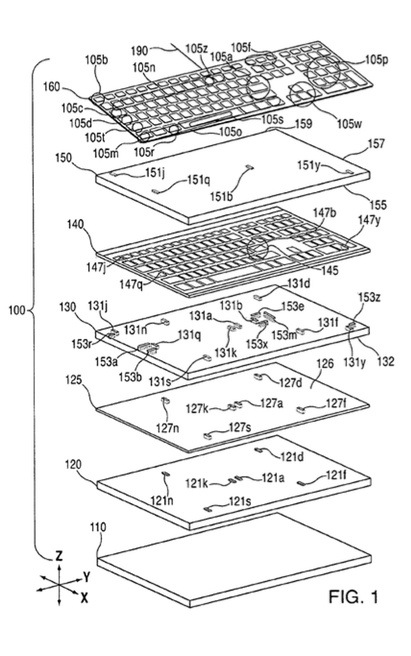