Microunity sues Apple, Google, HTC and, well, just about everybody

Another day, another lawsuit. A company called Microunity (http://www.microunity.com) has filed a patent infringement lawsuit in a Texas court against Apple, Google, HTC, Samsung — and well, all the main players in the mobile space.

According to court documents, Microunity is suing over patents that mostly deal with multi- and parallel processing technologies, as well as methods for dealing with data. The “IntoMobile” web site (http://www.intomobile.com/2010/03/16/microunity-sues-the-entire-mobile-industry-over-obscure-patents-htc-google-apple-samsung-nokia-att-lg-and-more.html) calls the company a “patent troll” and says me of the patents mentioned in the lawsuit were previously the focus of actions against Intel, Dell, Sony, and AMD.

The patent documents reveal that Microunity has 15 patents that they claim are being infringed by 22 different tech companies. The company doing the suing has patents dating back to early-1998, including patents that lay claim to having invented things like the “General Purpose, Multiple Precision Parallel Operation, Programmable Media Processor” and a “Method and Apparatus for Performing lmproved Group Floating-Point Operations,” according to “IntoMobile.”

The company was purportedly founded by microprocessor technology veterans from MIPS, IBM, HP, Intel, Berkeley, and Stanford in 1988. According to its web site “many competing technologies for processing digital media have been introduced in various products over the past two decades, but MicroUnity’s methods “are the ones actually used in the microprocessors of more than a billion PCs, laptops, set-tops, and mobile devices to execute software for playing movies, music, videogames, and many broadband internet applications.” 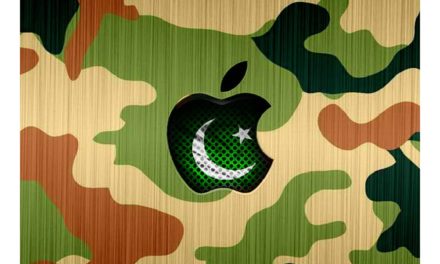