The MBS SQLite Extension is three things in one: a plug-in for the REAL Server from REALsoftware; a plug-in for SQLiteManager from sqlabs; and an extension for SQLite that you can use in all SQLite based database engines including the REALSQLDatabase class in REALbasic.

You can test the plugin for free up to 10 minutes per launch in a demo mode. Licenses are available for approximately US135 9 per developer with one year of free updates.

Deals: DEVONagent 40% off today only 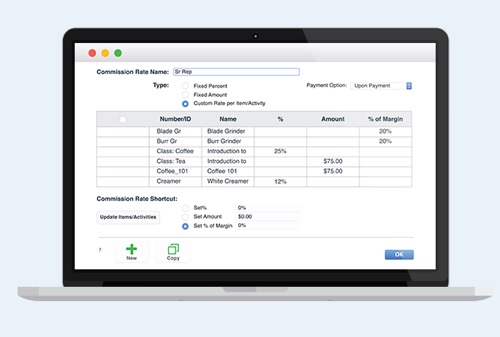