Apple-Nokia legal slugfest to recommence in 2012

The next round of legal smackdown between Apple and Nokia won’t take place for a while. And look for a long, drawn-out battle.

The two will seek a U.S. court hearing in a key patent battle in mid-2012, a court filing shows — as reported by “Reuters” (http://www.reuters.com/article/idCNLDE62A2JN20100312?rpc=44). Last week federal judge in Delaware signed an order staying litigation in a lawsuit in which Nokia claims that Apple is infringing on seven Nokia patents in products ranging from the iPhone to computers.

The order also covered counterclaims in which Apple alleges that Nokia has infringed on nine Apple patents that are the subject of an ITC complaint by Apple.

Last month it was announced that Apple’s patent-infringement complaint seeking to block Nokia Oyj’s phone imports into the U.S. will be investigated by a U.S. trade agency. The U.S. International Trade Commission in Washington will consider the complaint filed last month and decide whether to ban the imports.

In January Nokia filed yet another patent lawsuit against Apple, alleging that the company violates 10 of its US patents related mostly to smartphone technology. Also in January, Nokia filed a complaint with the United States International Trade Commission (ITC) alleging that Apple infringes Nokia patents in virtually all of its mobile phones, portable music players, and computers. 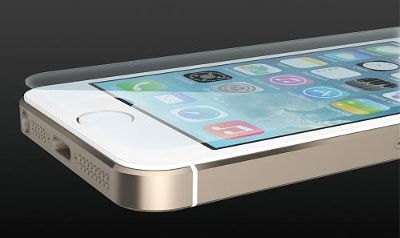