Ninety minutes after Apple opened its online store for iPad pre-orders Friday morning, a burst of trading — roughly 2 million shares in 30 minutes — pushed its stock price to US$227.73 and its market cap to $206.5 billion.

Apple has moved, at least for now, ahead of Wal-Mart to become America’s third largest company by market capitalization. It only trails Exxon and Microsoft. 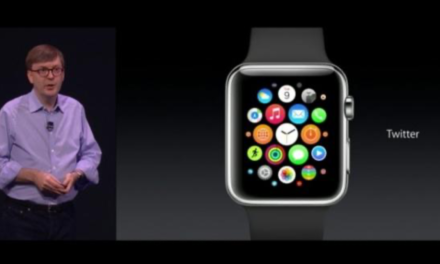