Another day, another lawsuit. Apple, AT&T, Research in Motion and other mobile companies are defendants in a new patent suit that covers a broad range of smartphone related technologies, including e-mail syncing and Bluetooth connectivity.

According to “AppleInsider” (http://www.appleinsider.com/articles/10/03/10/apple_iphone_targeted_in_patent_lawsuit_over_sync_bluetooth.html) the suit was filed earlier this month in a U.S. District Court in the Eastern District of Texas by a company called SmartPhone Technologies, based in Frisco, Texas. It accuses Apple of violating six patents owned by the company covering a range of topics, including Bluetooth connectivity, e-mail syncing, bandwidth conservation and general smartphone functionality.

The suit alleges that Apple and its iPhone are liable for infringement of the patents and have caused damage to SmartPhone Technologies, notes “AppleInsider.” In addition to Apple, a number of prominent smartphone companies and mobile operators are named as defendants, including RIM, AT&T, Samsung, Sanyo, LG, and Motorola.

The suit asks the court to find all of the named parties in violation of their respective patents, and seeks damages, costs and expenses from all of them. SmartPhone didn’t specify damages, but requested a jury trial in the Eastern District of Texas.

Analyst ups his sales estimates for, well, all Apple products 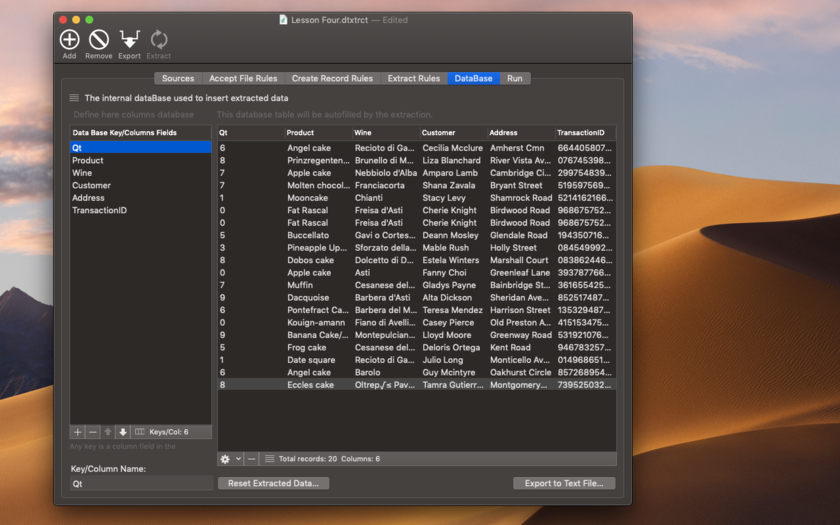