The Electronic Frontier Foundation (EFF) — an organization founded to promote rights in the online and networked world — has blasted the iPhone Developer Program License Agreement, saying that the “entire family of devices built on the iPhone OS (iPhone, iPod touch, iPad) have been designed to run only software that is approved by Apple – a major shift from the norms of the personal computer market.”

“Overall, the Agreement is a very one-sided contract, favoring Apple at every turn,” says the EFI. “That’s not unusual where end-user license agreements are concerned (and not all the terms may ultimately be enforceable), but it’s a bit of a surprise as applied to the more than 100,000 developers for the iPhone, including many large public companies. How can Apple get away with it? Because it is the sole gateway to the more than 40 million iPhones that have been sold. In other words, it’s only because Apple still “owns” the customer, long after each iPhone (and soon, iPad) is sold, that it is able to push these contractual terms on the entire universe of software developers for the platform. In short, no competition among app stores means no competition for the license terms that apply to iPhone developers.”

You can read more, including see the iPhone Developer Program License Agreement, by going here: http://www.eff.org/deeplinks/2010/03/iphone-developer-program-license-agreement-all . 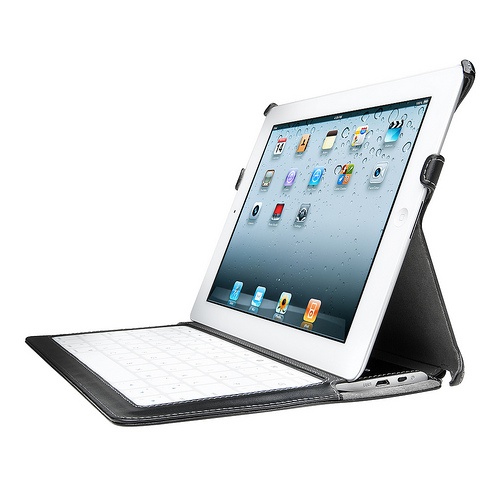