The worldwide hardcopy peripherals (HCP) market increased 1.2% year over year to nearly 28.1 million units in the fourth quarter of 2017 (4Q17), according IDC (www.idc.com).

The growth was driven by a solid performance in the inkjet market, which grew 3.3% year-over-year, adds the research group. Shipment value, on the other hand, decreased 1.0% year over year to $13.7 billion in the quarter. 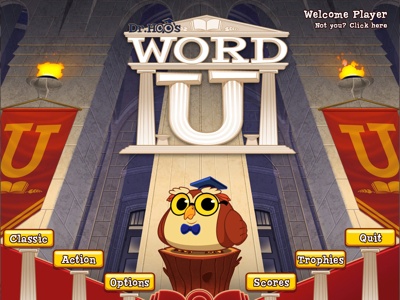 Word U now available at the Macgamestore 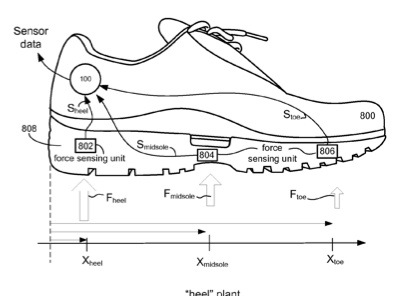