Apple has topped the “Most Admired List” by “Fortune” magazine again. It’s Apple’s third year atop the llist.

Here’s what “Fortune” has to say about Apple: “With 250 million iPods, 43 million iPhones, and 32 million iPod touches sold to date, plus the promise of a game-changing iPad, Apple won this year’s vote by the highest margin ever for a No. 1. Two more years as champ and Apple will match GE for most appearances in the top spot.

“What makes Apple so admired? Product, product, product. This is the company that changed the way we do everything from buy music to design products to engage with the world around us. Its track record for innovation and fierce consumer loyalty translates into tremendous respect across business’ highest ranks.

“As BMW CEO Norbert Reithofer puts it, ‘The whole world held its breath before the iPad was announced. That’s brand management at its very best’.” 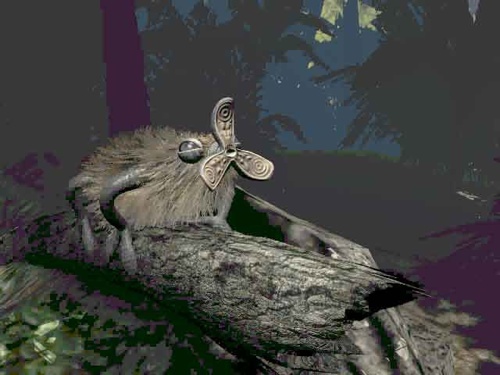