Former Mozilla security chief Mwende Window Snyder has been hired by Apple. And, please, no comments about an Apple employee named Window.

Snyder started her new job Monday, where she’s now working as a senior security product manager, according to “PCWorld” (http://www.pcworld.com/article/190524/exmozilla_security_chief_takes_job_at_apple.html).

At Mozilla, she was officially dubbed “Chief Something-or-Other.” Snyder is also the co-author of “Threat Modeling,” a standard manual on application security. Snyder was director of Security Architecture at @stake and was a senior security strategist at Microsoft in the Security Engineering and Communications organization. After leaving Microsoft in 2005, she worked as a principal, founder and CTO at Matasano Security before joining Mozilla in September 2006.

The photo is courtesy of “Live Journal” (http://community.livejournal.com/blackfolk/6270058.html) 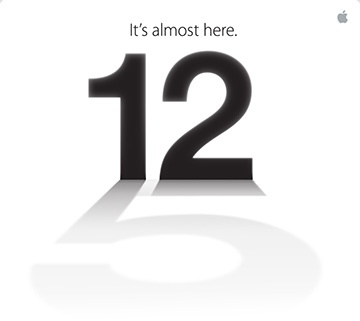