Apple patents ranging from portable electronic devices to battery charging systems have appeared at the US Patent & Trademark Office. Following is a summary of each.

Patent number 7,671,804 is for tunable antennas for handheld devices. A compact tunable antenna for a handheld electronic device and methods for calibrating and using compact tunable antennas are provided. The antenna can have multiple ports. Each port can have an associated feed and ground. The antenna design can be implemented with a small footprint while covering a large bandwidth. The antenna can have a radiating element formed from a conductive structure such as a patch or helix. The antenna can be shaped to accommodate buttons and other components in the handheld device. The antenna may be connected to a printed circuit board in the handheld device using springs, pogo pins, and other suitable connecting structures. Radio-frequency switches and passive components such as duplexers and diplexers may be used to couple radio-frequency transceiver circuitry to the different feeds of the antenna. Antenna efficiency can be enhanced by avoiding the use of capacitive loading for antenna tuning. The inventors are Zhijun Zhang and Ruben Caballero.

Patent number 7,672,962 is for methods and systems for managing data, such as metadata or indexes of content of files. In one exemplary method, notifications to update a metadata database or an index database are combined into a combined notification. According to other aspects, an order among logical locations on a storage device is determined in order to specify a sequence for scanning for files to be indexed. According to another aspect, a method includes determining whether to index a file based on a path name of the file relative to a plurality of predetermined path names. The inventors are Yan Arrouye, Dominic Giampaolo and Andrew Carol.

Patent number 7,672,464 involves locating and correcting undesirable effects in signals that represent time-based media. The invention describes a graphical method for detecting and adjusting audio overload conditions. The graphical user interface provides a user complete playback control of several audio tracks, detection of overload conditions such as audio clipping, and graphical methods to correct the overload conditions. The graphical interface provides drag handles which the user can use to adjust the various characteristics of an audio file. The characteristics, such as amplitude and tempo, may be adjusted as a function of time. The inventors are Curt Bianchi, Nikhil Bhatt and Christopher Moulios.

Patent number 7,672,968 is for an user interface control for changing a parameter. Per the patent, an user interface comprises a control for adjusting a numeric field value. The control includes controls for editing the numeric field text directly and for dynamically incrementing and decrementing the value. In addition, the control includes controls for combining several functions into one control, allowing for quicker numeric value editing, control of multiple parameters, and taking up less user interface space. The inventors are Charles Migos, Patrick Heyknen, Jean-Pierre Mouilleseaux, Gregory E. Niles and Egan Schulz. 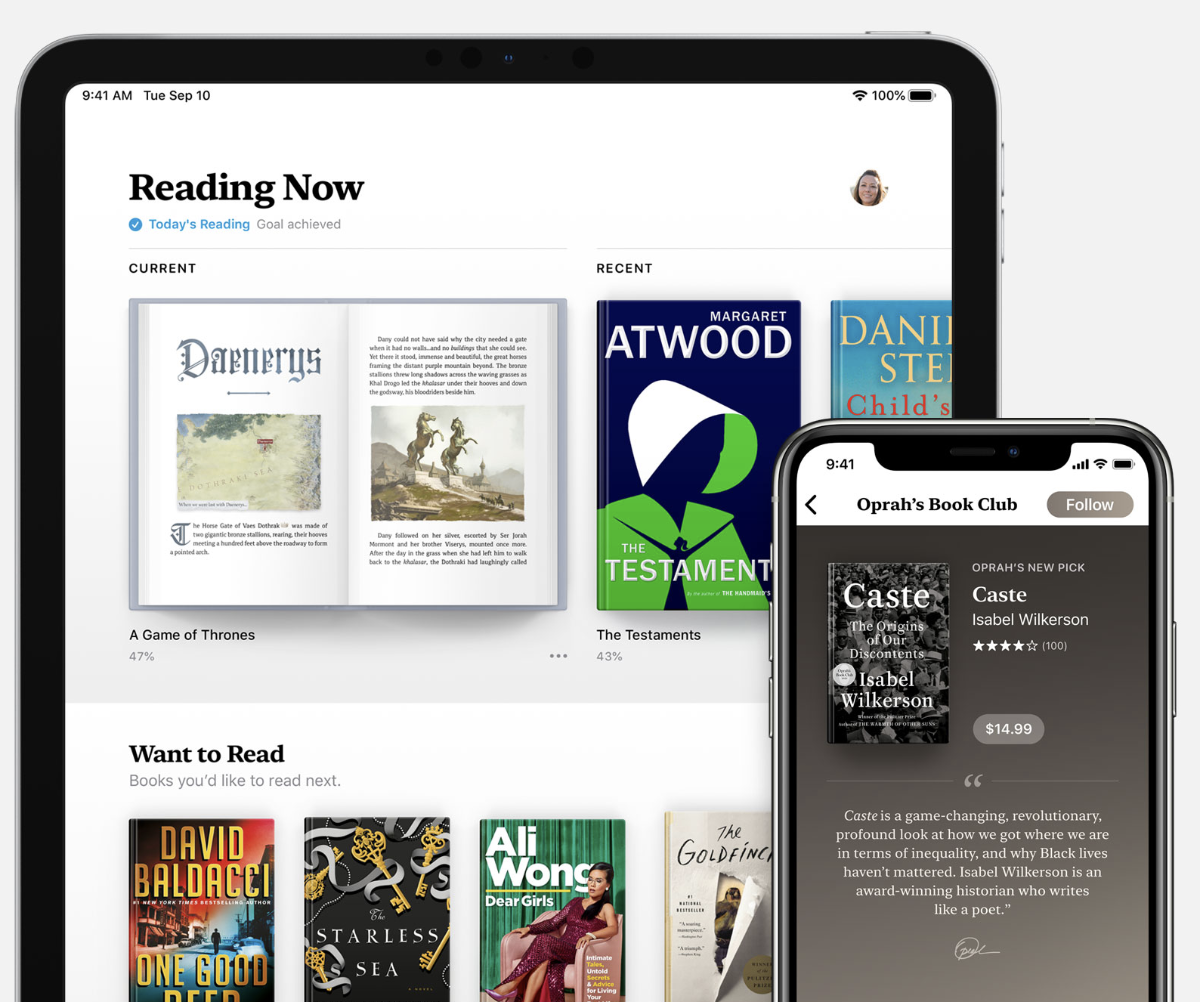