Developer Christian Kienle has released Ebbinghaus 3.2 (http://christian-kienle.de/Ebbinghaus/) for Mac OS X. It’s an update of the US$20 flash card application with an iTunes-like user interface.

With Ebbinghaus you can organize your cards in decks, folders and smart decks. When selecting a deck, its cards will be shown in a table. Each card has a progress indicator so that you see your overall performance at a glance. Ebbinghaus was a German psychologist, who invented the learning curve.

Ebbinghaus comes with a formula editor. The formula editor lets you create graphical formulas by typing in a LaTeX style text. For example, you can then drop the formula on any card. That’s the best way to learn formulas of nearly any complexity.

If you own an iPod or iPhone, Ebbinghaus lets you export decks as a series of images directly to iPhoto with just a few clicks. You can then use iTunes to sync them onto your iPod or iPhone and study on the go. Version 3.2 is a free update for registered users. 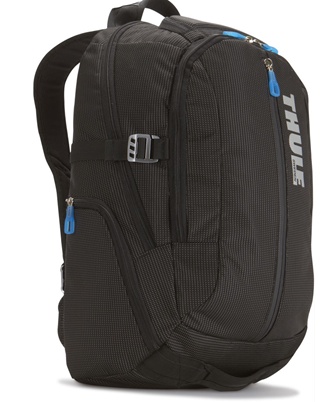