Not only has Apple topped the “2010 Computer Reliability Report” from Rescuecom, it’s received two A pluses from “BusinessWeek” (http://bwnt.businessweek.com/interactive_reports/customer_service_2010/) its its annual (and fourth) customer service awards.

Apple received an A+ in both the quality of the staff at its retail stores and the efficiency of the store’s service. Our favorite tech company tallied an overall score of 1016.55. The only companies ahead of it were L.L. Bean (with a score of 1055.95) and USAA (1042.76).

To complete the scores, “BusinesWeek” started with existing data from J.D. Power, which surveys consumers each year about customer satisfaction. To assess customer service, “BW” looked at just two of its several measures: the perceived friendliness and competency of a company’s workers, and what customers think of its processes, such as return policies or reservation procedures. Therefore, their results may differ from J.D. Power’s satisfaction rankings, which also consider quality, presentation, and price.

To qualify for the list, each brand had to have at least 100 responses. (Some brands may not have had 100 responses to the questions about staff, but they met the sample criteria overall.) “BW” eliminated companies that cater to niche markets and those in which consumers rarely base decisions on service, such as airports. To compare similar properties, only luxury and upscale hotels were included.

To get a complete score for each brand, “BW” combined the results of all the 2009 studies in J.D. Power’s database. For instance, there are separate studies for phone, Internet, and TV service for telecommunications and cable providers, all of which “BW” aggregated into one score. To make fair comparisons, they included only brands that appeared on the majority of J.D. Power’s studies for that industry. 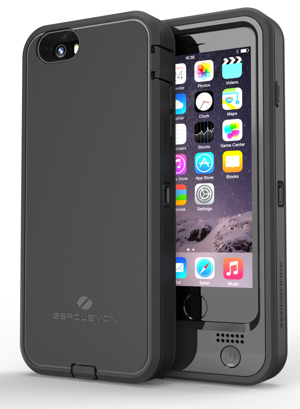