The Gartner research group says Apple shipped 182,000 Macs in the fourth quarter of 2009 in France, earning the company a 5.5% total market share in France. Apple’s emergence in fifth place came as a result of 43.5%year-over-year growth in the market.

And, as reported by “AppleInsider” (http://www.appleinsider.com), Apple’s success in Western Europe “went well beyond” France, with Gartner finding that the company saw a large increase in Mac shipments in the fourth quarter of 2009. Alas, Apple didn’t crack the top five in any other countries in Western Europe.

Last quarter, Apple’s profits increased 50% on sales of 3.36 million Macs globally.Mac sales were up 33% year-over-year for the holiday season. 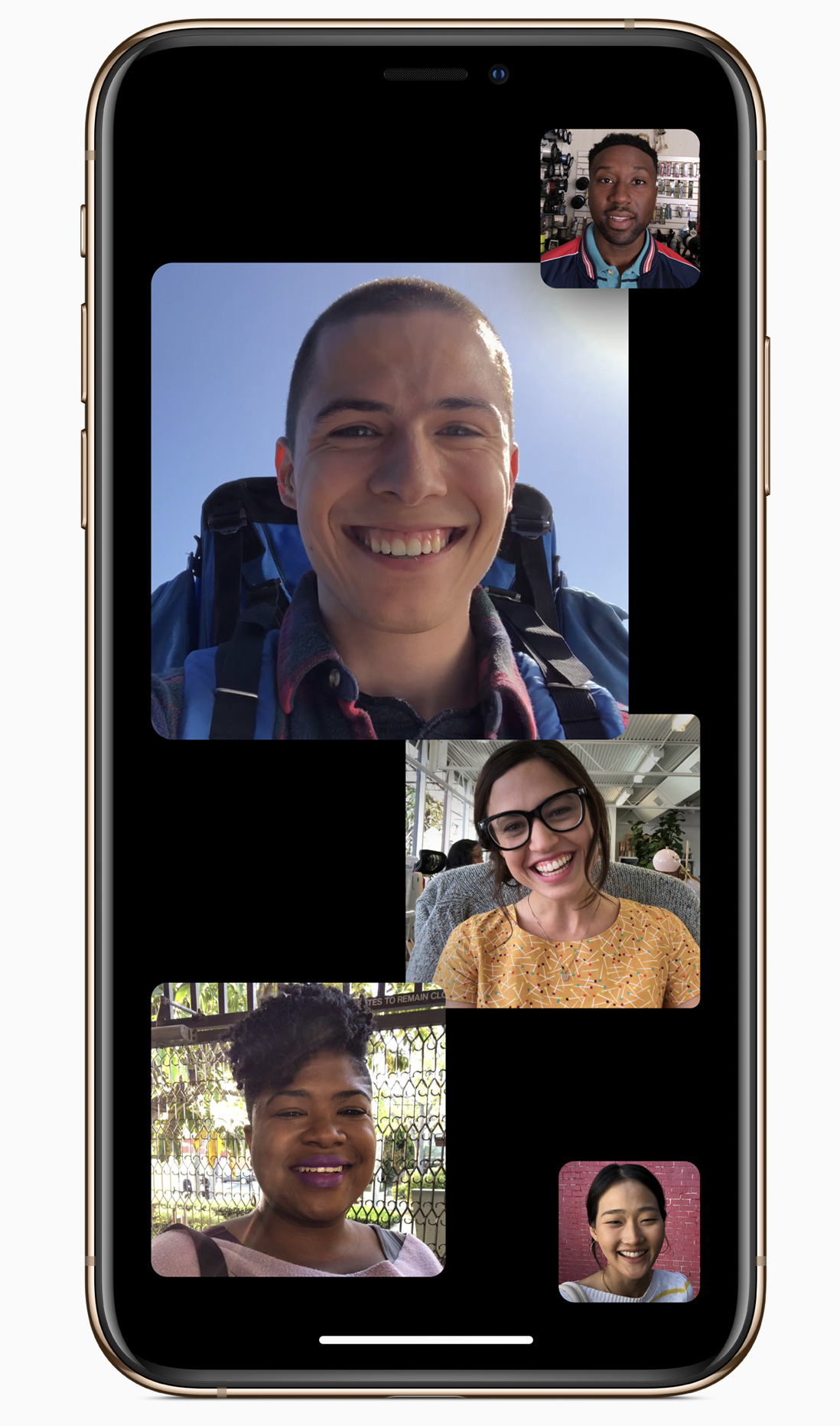