“The New York Times” (http://www.nytimes.com/2010/02/22/technology/22chip.html) is reporting that cost for a company like Apple to develop an ARM-based mobile chip such as the A4 used in the iPad is estimated at approximately US$1 billion, even without the need to invest in manufacturing facilities for the chips due to agreements with existing chip foundries for production.

“Apple was the first company to make a really aspirational device that wasn’t based on Intel chips and Microsoft’s Windows,” Fred Weber, a chip industry veteran, told “The Times.” “The iPhone broke some psychological barriers people had about trying new products and helped drive this consumer electronics push.” 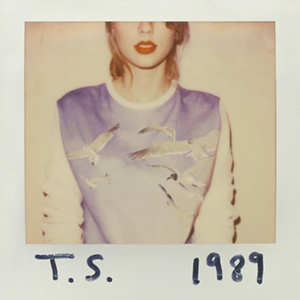