PaperNow designed as a newspaper/magazine platform for the iPad

“Many were expecting the iPad to be a revolutionary device. And it is,” the PaperNow developers write. “For books, movies, games, music, apps… and so on. The expectation that Apple would come up with a solution for newspapers and magazines to monetize on their content, however, was not met.”

They plan to change that. With the PaperNow app for the iPad — due in June — you’ll purportedly be able to read newspapers and magazines on the iPad — and have ’em update in real time. Pricing hasn’t been announced. 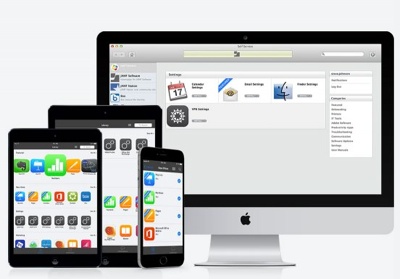