It said it had notified Microsoft, which had until March 15 to reply, and had previously served a similar notice to Apple.

According to “Reuters,” Microsoft uses Smooth Streaming to deliver multimedia, graphics and animation including high-definition video via its Silverlight software. Apple uses HTTP Live Streaming in its iPhone, iPod touch and iPad, as well as in Mac OS X 10.6 (“Snow Leopard”).

In December Emblaze said it was suing Apple for patent infringement. The company says its Live Streaming technology “allows users to send live or pre-recorded audio and video to other devices, it saves on data traffic, does not require devoted streaming servers and allows reliable streaming even through firewalls.” This technology will be used in a new mobile device, which was unveiled last week in London by ELS., a subsidiary of Emblaze. 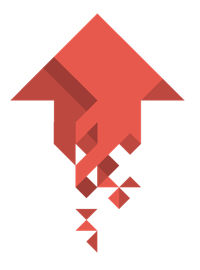