According to new data released by the NPD Group — and as reported by “AppleInsider” (http://www.appleinsider.com — Apple came in fifth place among both physical store locations and for its online presence in total revenue in the U.S. Apple’s retail stores ranked behind major stores Best Buy, Walmart, Staples and Target, respectively.

The top overall Web seller was Dell, followed by Amazon, Best Buy and HP, with Apple coming in fifth. NPD based the rankings on tracked consumer technology revenue in 2009. Those products include IT, imaging, audio, video, and consumables. They exclude video game hardware and software, PC software and mobile phones. 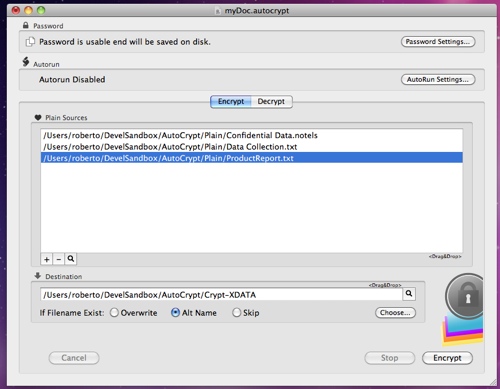