Apple has announced financial results for its fiscal 2010 first
quarter that ended Dec. 26, 2009.

“If you annualize our quarterly revenue, it’s surprising that Apple
is now a $50+ billion company,” says Steve Jobs, Apple’s CEO. “The
new products we are planning to release this year are very strong,
starting this week with a major new product that we’re really excited
about.”

“We are very pleased to have generated $5.8 billion in cash during
the quarter,” adds Peter Oppenheimer, Apple’s chief financial
officer. “Looking ahead to the second fiscal quarter of 2010, we
expect revenue in the range of about $11.0 billion to $11.4 billion
and we expect diluted earnings per share in the range of about $2.06
to $2.18.” 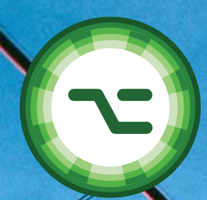