Remoter for Mac OS X gets a fresh coat of paint

Remoter Labs (www.remoterlabs.com) has announced Remoter 1.6 for Mac OS X (10.6.6 and higher), an update of the productivity app that allows users to remotely control Macs via Screen Sharing, and Windows or Linux PCs using the VNC or RDP standards. The sports a new look and feel. Other additions include font smoothing, engine updates, better keyboard shortcut, multi-monitor support and backups with Dropbox as well as a flurry of bug fixes.

Remoter includes an app-wide PIN security system to prevent unauthorized use. Mac OS X Lion’s full-screen support is supported.
Remoter 1.0.0 is now at the special price of US$10.99 with free lifetime upgrades.

It’s available worldwide through the Mac App Store in the Productivity category (http://tinyurl.com/bvykqlh). 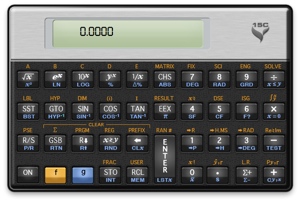