If CEO Steve Jobs — now on a medical leave — were to step down from Apple, it wouldn’t have a material impact on customers’ buying intentions, according to a new survey from RBC Capital Markets and ChangeWave, as reported by “AppleInsider” (http://www.appleinsider.com).

The companies recently conducted a survey of 3,091 respondents between Jan. 31 and Feb. 9, asking them about a hypothetical scenario in which Jobs might depart Apple. Of those surveyed, 93% said they would likely continue buying Apple’s products or wouldn’t actively change their purchasing decisions if the company’s co-founder weren’t running the show.

The latest results are a change from June 2008, when a previous survey found that 18% of respondents said they would be less likely to buy Apple products if Jobs weren’t with the company. Analyst Mike Abramsky said the results show that Apple may be bigger than its CEO, notes “AppleInsider.” Consumers may now have a higher comfort about the company without Jobs at the helm than they did in the past, thanks in part to its success in 2009 with Chief Operating Officer Tim Cook overseeing Apple’s day to day operations.

Be that as it may, Cook, who took over day-to-day charge of the Apple last month when Jobs stepped away to take medical leave for the third time, will be confronted by calls for a clear plan at the company’s annual shareholders’ meeting today. “Reuters” (http://macte.ch/pr6D7) notes that influential investor advisory firm Institutional Shareholder Services threw its weight earlier this month behind a shareholder proposal to require Apple to disclose a succession plan for Jobs.

Apple explained that the Central Laborers’ Pension Fund, which owns more than 11,000 of the company’s shares, intends to submit the proposal for a “detailed” plan today. This would require Apple to begin non-emergency succession planning at least three years before an expected transition, and also maintain an annually reviewed emergency succession plan, according to “The Street” (http://macte.ch/sArQV). The Fund is also calling on the Apple board to identify and develop internal candidates, as well as producing an annual report to shareholders on its plan.

Apple, according to the Fund, should develop criteria for the CEO position that will reflect its business strategy and use a formal assessment process to evaluate candidates. Apple’s board, however, will recommend that shareholders vote against the proposal, claiming that it would publicize the tech bellwether’s confidential objectives and plans.

“Giving competitors access to this information is not in the best interest of the company or its shareholders,” the company says, adding that it already has an annual review of succession planning for senior management in place. 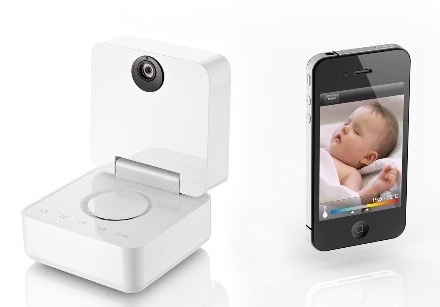