The plug-in, developed and freely distributed by Boris FX, allows
users to launch MyMusicSource directly from within Final Cut Pro and
then find, license, and download music that automatically appears in
a Final Cut Pro bin. Music license uses include everything from film
& TV to wedding videos. Music pricing starts at US$5. Both
instrumental and vocal music are available. 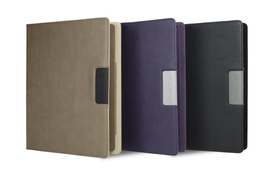