° iFM is a compact FM radio receiver designed to
fit into the dock connector of iPod or iPhone.
Plug it into a Click Wheel or menu-driven iPod
and it wakes up the embedded Apple radio control
software on the iPod. Plug it into an iPhone or
iPod touch, and use the Multi-Touch display with
Griffin’s iFM Radio Controller app (a free
download from the Apple App Store). It’s
available in March and will cost US$39.99.

° Hands-free Mic with Audio Cable — due in March
for $29.99 — combines a 35.4-inch stereo audio
cable with a high-sensitivity microphone. Users
can listen to music from their iPhone through a
car stereo and talk hands-free with a single
cable. When a call comes in, click the cable’s
inline switch to answer and talk while keeping
your eyes on the road and hands on the wheel. The
incoming call plays through the car’s speakers
while the microphone picks up the user’s voice
loud and clear. Click again to end the call.

° TuneJuice Universal, which lets you pop 3 AA
batteries in, slip it in a pocket for later, and
take off. The built-in USB connector allows
charging of a wide range of devices. The
TuneJuice Universal will ship this week for
$29.99.

° PowerJolt Plus, a car charging solution for
users with multiple devices. A 12V DC charger
with coiled dock cable connects to iPod or iPhone
for charging on the go. PowerJolt Plus then pops
open, revealing a pass-through socket that allows
connection of an additional 12V device. Also
available is PowerJolt Plus Mobile, a version of
the charger with mini and micro-USB connections
able to charge a wide array of devices. Both
models will be available in March for $29.99 each 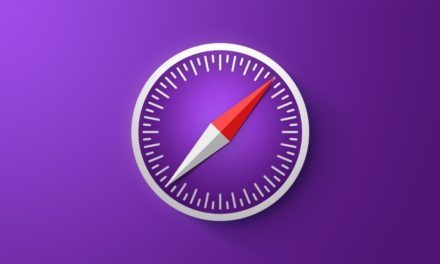